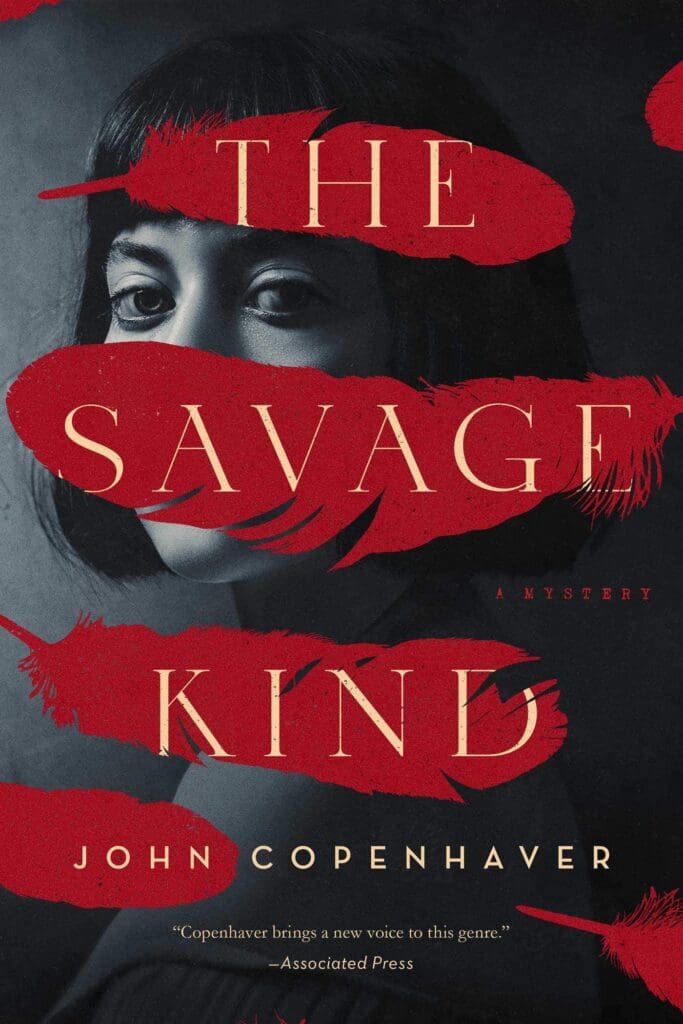 The femme fatale of classic detective fiction and noir films rarely offers a kind portrayal of women. Mysterious and alluring, she commits all sorts of devious and despicable acts for her own gain, and the narrative invariably punishes her in the end. As misogynistic as this archetype is, the concept of a woman who seeks independence and agency through lethal means is certainly an intriguing one. It is easy to understand why John Copenhaver chose to reimagine the femme fatale in his coming-of-age mystery novel The Savage Kind (384 pages; Pegasus Crime). This dark, captivating novel follows two teenage girls […] 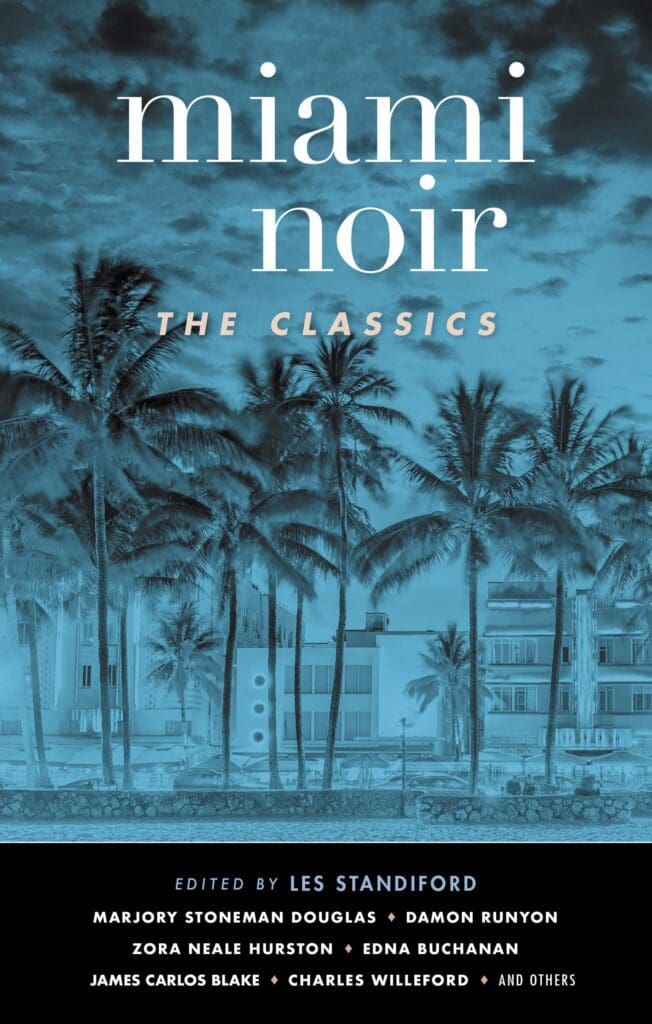 According to historian Paul George, Miami was first called the Magic City in the early twentieth century, not because of its beautiful sunsets and glistening waters, but to lure northerners to the humid, mosquito-filled swampland. “Like many Florida stories,” Connie Ogle once reflected in the Miami Herald, “there may have been a bit of a swindle involved.” Miami, like any paradise, often produces stories where the magical setting clashes against the more dubious characters within it. This tradition is displayed most recently in Miami Noir: The Classics (Akashic Books; 397 pages; edited by Les Standiford). Featuring 19 stories published between […]

Even if Patrick Coleman’s first novel, The Churchgoer (354 pages; Harper Perennial), was not prefaced by a quote from Raymond Chandler’s The Long Goodbye, the story’s noir flavors would be unmistakable. Mark Haines, a former youth pastor turned burned-out security guard and amateur surfer, lost his faith and more than a step when his beloved sister committed suicide years ago. In his rearview are a wife and a teen daughter who can barely swallow their bile to speak to him on the phone every so often. Meanwhile, always close at hand is the alcohol addiction he fights to keep a […]

Hollywood Dead (354 pages; Harper Voyager) is the tenth novel in Richard Kadrey’s bestselling urban fantasy/noir series featuring the half-human, half-angel James Stark, AKA Sandman Slim. Stark has made a career of fighting supernatural threats; first as a monster slayer in the gladiatorial arenas of Hell, and later against rebel angels, demons, and magicians willing to sell their souls in exchange for power. For a time, he even occupied the position of Lucifer himself. Stark is blunt, crude, and can heal from any injury, but this time around he might just stay dead. In Hollywood Dead, Stark has been resurrected […]

When Matthew Stokoe’s gritty noir High Life (380 pages; matthewstokoe.com) was published by noted indie Akashic Books in 2002, the book, which received very little coverage, managed to attract a fan base, thanks partly to Stokoe’s fearless depictions of upper-crust society at its worst. His novel eventually went out of print, but now that the rights to High Life are back with Stokoe, he has self-published his own edition of his hard-to-find book. In High Life, Stokoe takes readers on a nocturnal tour of the seediest parts of late ‘90s Los Angeles, while gleefully subverting noir’s most ingrained tropes: there’s […]

With In the Cage (309 pages; Biblioasis), Kevin Hardcastle drops the rural noir genre into the ring of literary fiction. Hardcastle, winner of the Trillium Book Award and ReLit Award for Short Fiction, has created a novel where crime fiction and the literary tradition occupy the same space. In the Cage tells the story of conflicted characters with complex relationships navigating violence and its consequences against the morally gray backdrop of remote Saskatchewan. Daniel is a caring but stoic husband and father whose mixed martial arts career ended twelve years earlier with a detached retina. He and his wife now […]

Going by musician Ry Cooder’s new book of short fiction, Los Angeles Stories (City Lights Publishers; 230 pages), L.A. in the ‘50s was a place where what you didn’t know could ruin your life, or kill you. “Everyone out there is a mad dog from Hell until proven otherwise,” claims the owner of a beauty salon in the book’s opening story, and Cooder seems intent on proving her right. Each of Cooder’s eight stories contains at least one murder, usually more. They center on ordinary people—tailors, mechanics, dentists, train conductors—whose lives are warped, derailed, or ended by the schemes of […]

Will Boast was born in England, grew up in Ireland and Wisconsin, and now lives in San Francisco, where he also works as musician. A former Stegner Fellow, his fiction has appeared in Best New American Voices 2009, Narrative, and other publications. His story collection, Power Ballads (University of Iowa Press), comes out in October and has drawn praise from Yiyun Li, Tom Franklin, and Ann Beattie.

“Lost Coast” is a sneaky story about revenge set in perhaps the most unlikely of places: the indie music scene. Boast effectively evokes the noirish hues of San Francisco and masterfully conveys the craftsmanship of the music at the heart of the piece. The following is an excerpt from the story, which appears in ZYZZYVA’s Fall issue.

The major components of Donald Ray Pollock’s disquieting page-turner of a first novel, The Devil All the Time (Doubleday; 261 pages), are by themselves nothing special. There’s the novel’s crime fiction aspect: depraved criminals and less-than-innocent heroes on a bloody collision course. And the novel’s pivotal philosophical concern, one straight out of gothic fiction (as found in Cormac McCarthy and Flannery O’Connor): what does it mean to live in a godless universe full of incomprehension? Or in a world in which God seemingly doesn’t give a damn about what goes on down here? But Pollock, the critically-acclaimed author of the […]