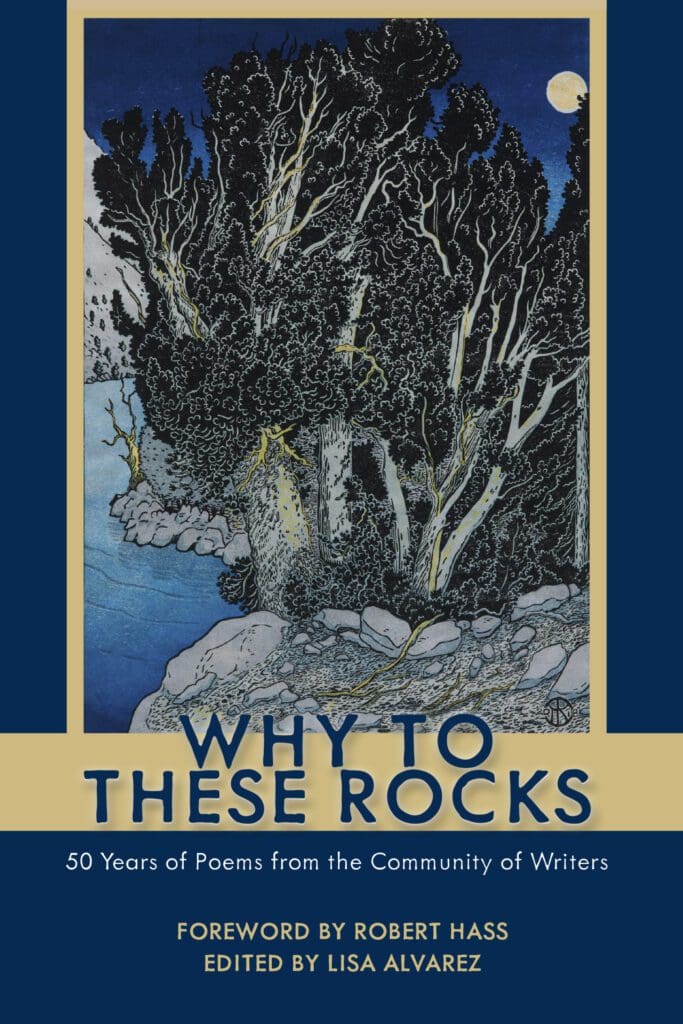 When I applied to the Community of Writers Poetry Workshop in 1987, I had no idea what I was letting myself in for, or that this unique summer program would become my poetry home. I had just read The Gold Cell, and saw an ad in Poetry Flash that mentioned Sharon Olds was teaching at the workshop. I blush to say that I’d never heard of Galway Kinnell or Robert Hass at that period of my life; with four children and full-time work, I was out of touch with the world of poetry. When I arrived in Olympic Valley that […] 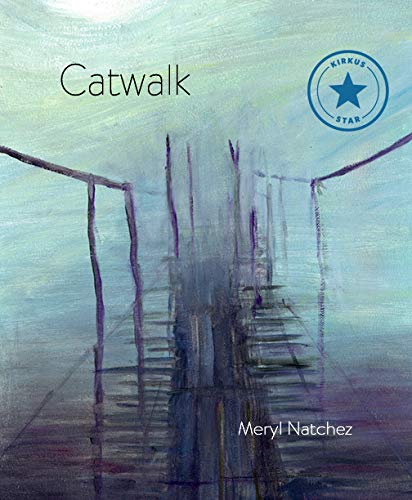 “Time is the school in which we learn, / Time is the fire in which we burn.”  Robert Frost believed a book of poetry should itself be structured as a poem, with individual poems functioning the way stanzas and lines do to create a beginning, middle, and end, or some other pattern that alchemizes the book into its own artistically complete and synergistic whole. In Catwalk (99 pages; Longship Press), Meryl Natchez’s meticulously structured and sequenced new book, the placement of every poem feels right and the result of a considered decision. That is, the poems are rooted in context in an […]

To some extent, every poet creates a persona. Think of Berryman’s Henry, for example. But Jericho Brown has done so more fully and convincingly than most. Born Nelson Dimery III, he answered to the name Jericho in a dream. In that dream the name allowed him go through a door. He later learned that the loose translation of the name is “defense,” and he discarded his birth name and became the unmistakably singular poet Jericho Brown. In the same way, he has transformed his evangelical fundamentalist upbringing into spirituality, physicality, and song. This transformation is showcased in his latest book, […]

Tony Hoagland’s books probably have the most intriguing titles of any contemporary poet. The newest one, Priest Turned Therapist Treats Fear of God (74 pages; Graywolf Press) follows hard on Recent Changes in the Vernacular, from Tres Chicas Books, out late last year. What Hoagland does better than any other poet is select the exact details to throw the cognitive dissonance inherent in contemporary American life into stark relief. Never sentimental, often fond, and always accurate, his lines cut through to the essence of experience. Yet they are leavened by tenderness and longing, a wry acceptance of the human condition. […]

It’s rare that any book of poems, not to mention a first book, is as powerful as I Know Your Kind (96 pages; Milkweed) by William Brewer. This book, rooted in the physical and spiritual landscape of West Virginia, tackles the opioid epidemic in verse. Focusing on the small town of Oceana (nicknamed Oxyana for the record number of overdoses there), Oceana acts as a stand-in for West Virginia as a whole, which has the highest OD rate in the country. The book is at once dreamlike and visceral, and the images in it draw on the beauty and pain […]