Lydia Kiesling is the editor of The Millions, where she has been writing reviews, essays, and the semi-regular Modern Library Revue since 2009. Her writing has appeared at a variety of outlets including The New York Times Magazine, The New Yorker, The Guardian, and Slate, and was recognized in Best American Essays 2016. Her debut novel, The Golden State, was published in fall 2018 by Farrar, Straus, and Giroux’s MCD imprint. Kiesling recently spoke to ZYZZYVA Contributing Editor Ismail Muhammad about The Golden State at Green Apple Books on the Park in San Francisco. […] 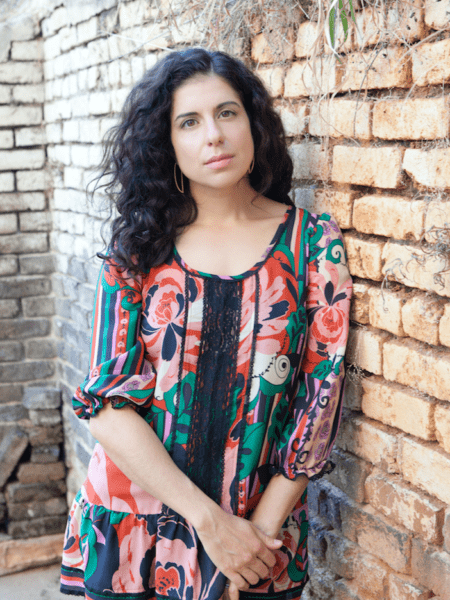