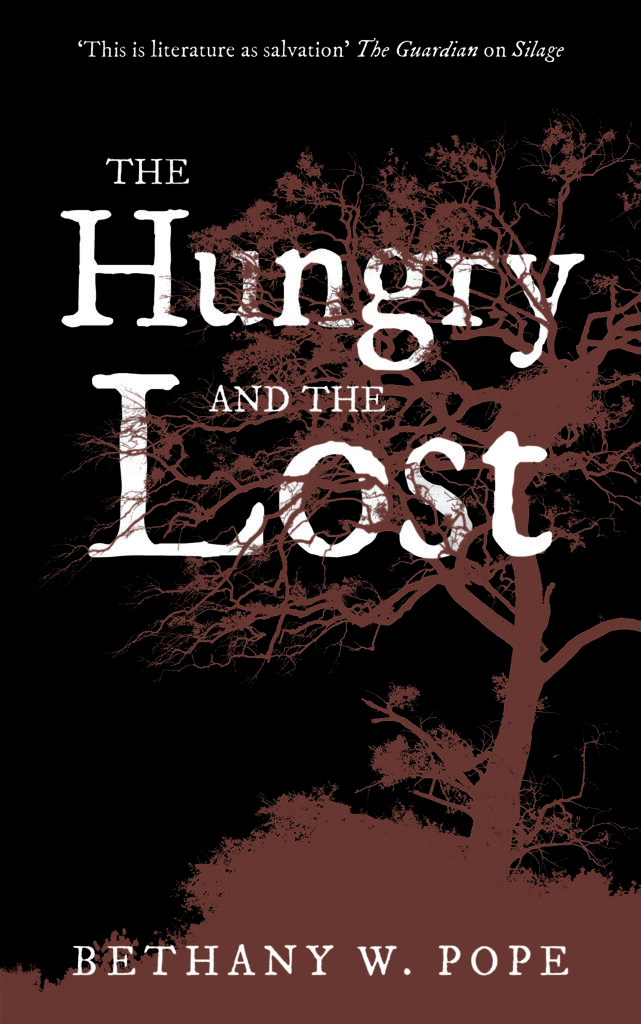 Bethany W. Pope’s The Hungry and the Lost (326 pages; Parthian Books; available for order online) offers a rich Southern Gothic tale that revels in the beauty and hostility of the Florida swamplands during the early 20th century. Pope’s immersive language draws the reader in early, but it’s the novel’s social commentary and respect for wilderness that leave a lasting impression. The Florida swampland attracts men who make a living from hunting herons, but after the birds stop coming and tuberculosis breaks out, a (fictional) small town near Tampa is deserted by all but two: the late minister’s mentally unsound wife, […]

There’s a lot of good writing out there—an amazing amount, really, considering the ongoing moaning and groaning going on about the “death of literacy’’ and other current cultural shibboleths—but not that much that is truly original, free of clearly demarcated literary influences, antecedents and referents. A thousand Eggers, David Foster Wallaces, let alone Kerouac and Salinger imitators, bloom from every Brooklyn basement and suburban redoubt. All the more remarkable, then, when someone finds a way to make it new, speaking her own truths against the powers of the past. Which makes Los Angeles author Lenore Zion’s first novel, Stupid Children […]

David Rains Wallace is the author of seventeen books, including Chuckwalla Land: The Riddle of California’s Desert (click here for our review),  Neptune’s Ark: From Ichthyosaurs to Orcas; Beasts of Eden: Walking Whales, Dawn Horses, and Other Enigmas of Mammal Evolution, and The Klamath Knot: Explorations of Myth and Evolution. His work has earned him two California Book Awards, as well a John Burroughs Medal for Nature Writing.

In its Winter 1985 issue ZYZZYVA published an excerpt from Wallace’s work-in-progress — his examination of the unique ecosystem of a state park just north of Daytona, Florida, called Bulow Hammock. The book, Bulow Hammock, eventually would be published by Sierra Club Books. In this piece, Wallace thinks back to when he was a nine-year-old boy and first visited these woods, which are so different from those he knew in New England. “The hammock was … seductive,” he writes. “It smelled sweet, a perfumy sweetness that reminded me of the hotel lobbies and cocktail lounges I’d occasionally been in with my parents.”