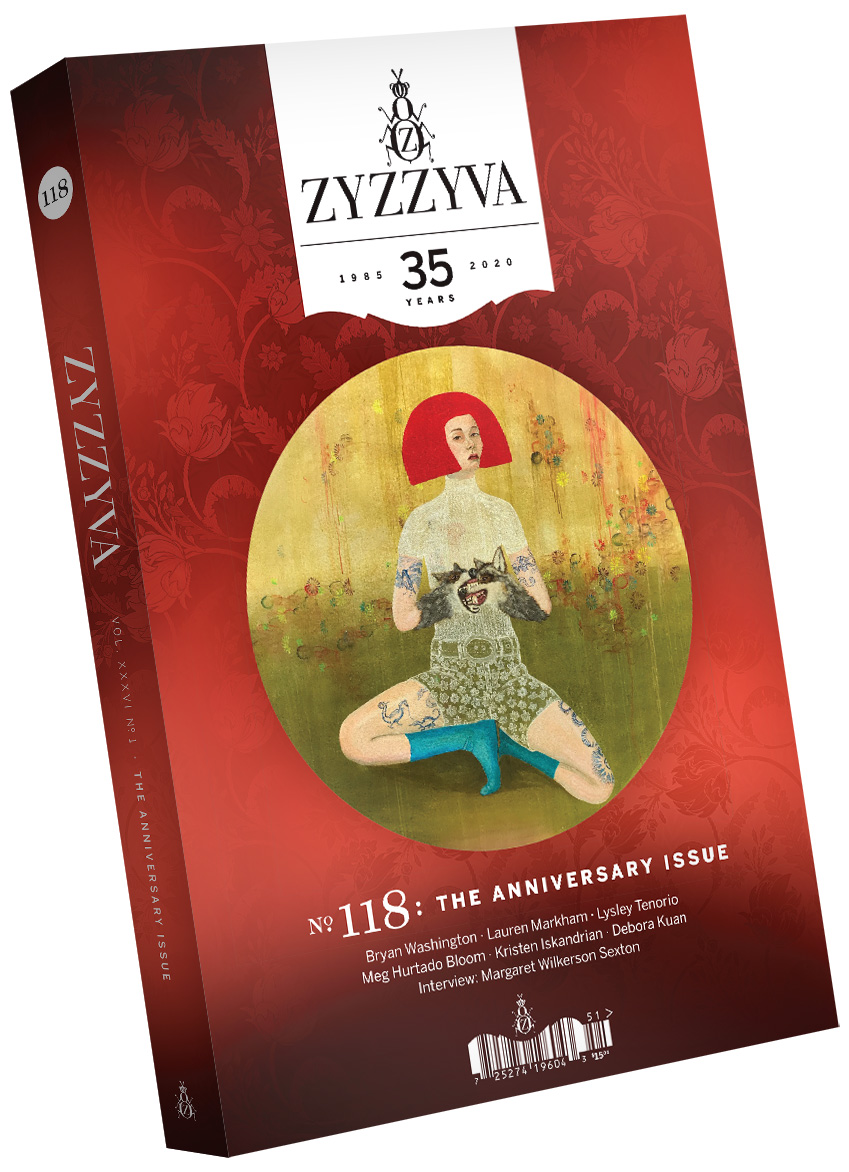 The sitter arrived with a Ziploc bag of brightly colored string. “For friendship bracelets,” she said, one eye veering off. “Yes,” Bette said. The sitter’s eye was particularly lazy today; Bette had never gotten used to it, although she herself, when extra tired, had an eye prone to drifting. Bette was aware that she could be, in a multitude of ways, a perfect hypocrite. She was named after Bette Midler, which had always embarrassed her, so she told people she was named after Bette Davis. “So it’s ‘Betty’?” people would ask, and then she’d have to correct them, and they’d […] 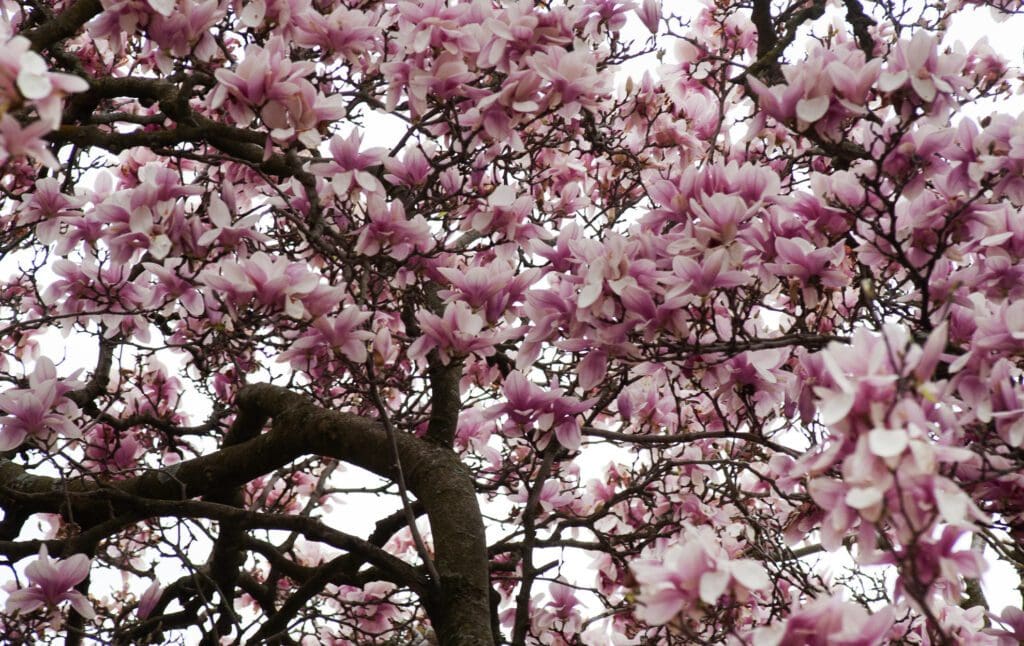 We hope it’s a safe and restful holiday for you and your loved ones. In that spirit, we’re sharing Kristen Tracy’s poem from Issue 112, “Taming the Dog”: Your dog arrives at my open window filled with advice. He sees how I trim the beans and complains. He believes the way I tenderize my lamb is an abomination. The neck may be tough, but in my house we use everything. We hang our laundry. We beat our rugs and there is joy. Last night, he caught me pruning the magnolia tree, appeared beneath my ladder, fur holding the light of […] 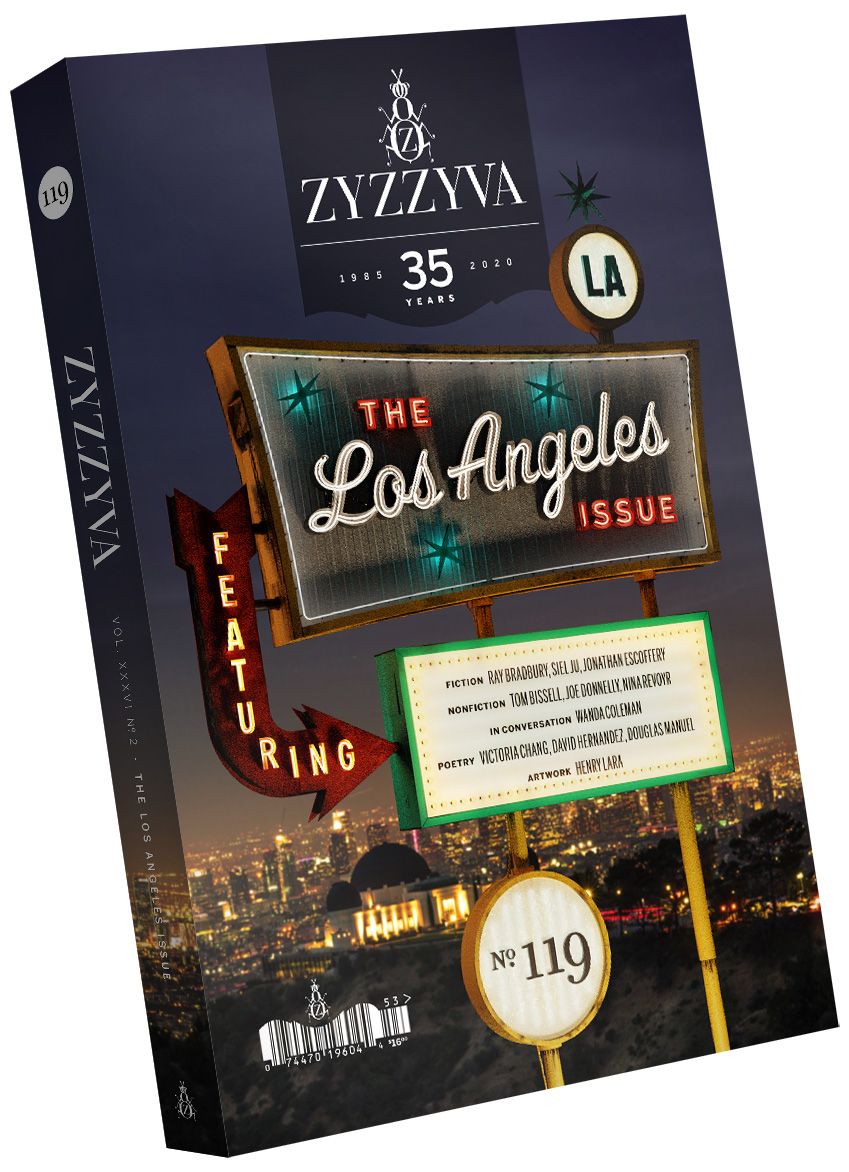 The following is Laura Cogan’s Letter from the Editor in our new L.A. Issue. You can purchase a copy of Issue 119 from our Shop page: Dear Reader, Though Los Angeles occupies an outsized space in America’s (and even the world’s) cultural imagination because of the film and television industries, its literary culture is comparatively overlooked or minimized. Here on the West Coast we are busy enough going about our work that it is easy to forget for long stretches at a time the still significant East Coast bias in publishing. And then every so often someone in New York sends […] 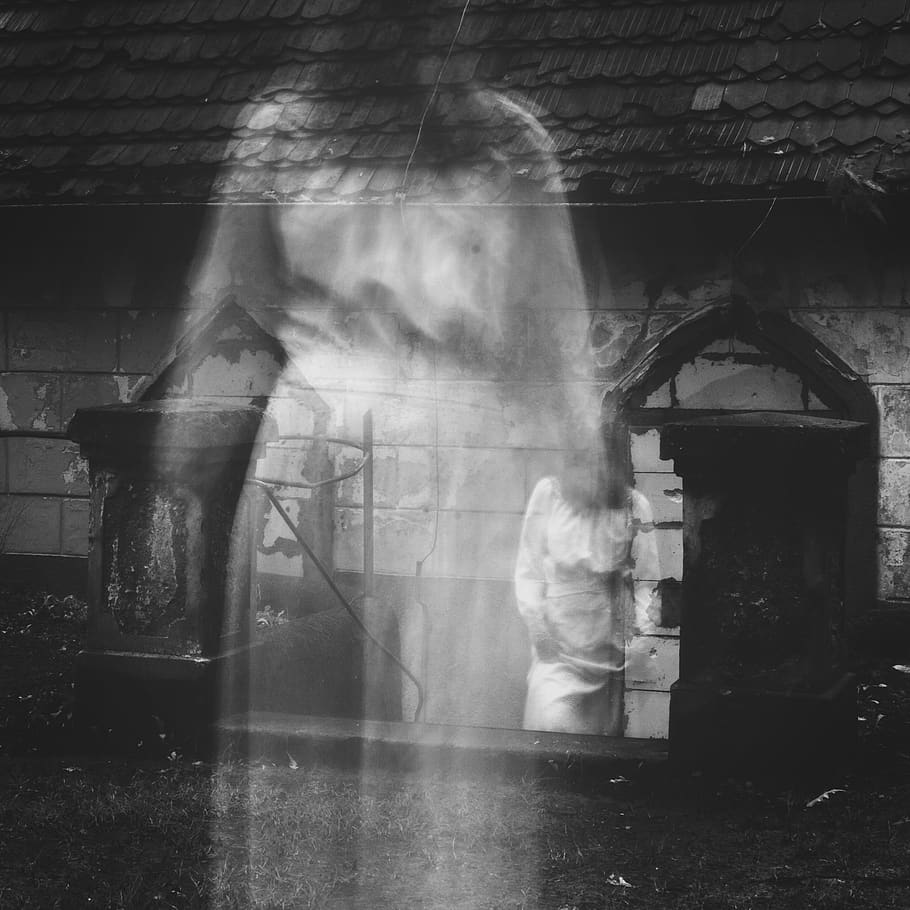 It might not feel much like Halloween this year, but it is Halloween, so we’re celebrating with a spooky tale you can find in Issue 99. We promise it’s more treat than trick, so read on: The chubby little boy remains impassive. Mamá and Papá have left the consulting room now, leaving him on his own, but even so he’s not fazed by the situation, he’s over there, just quietly sitting like it’s no big deal, in total control of the moment. Suddenly, before the psychiatrist can say anything, he raises his right arm with the index finger outstretched, as […] 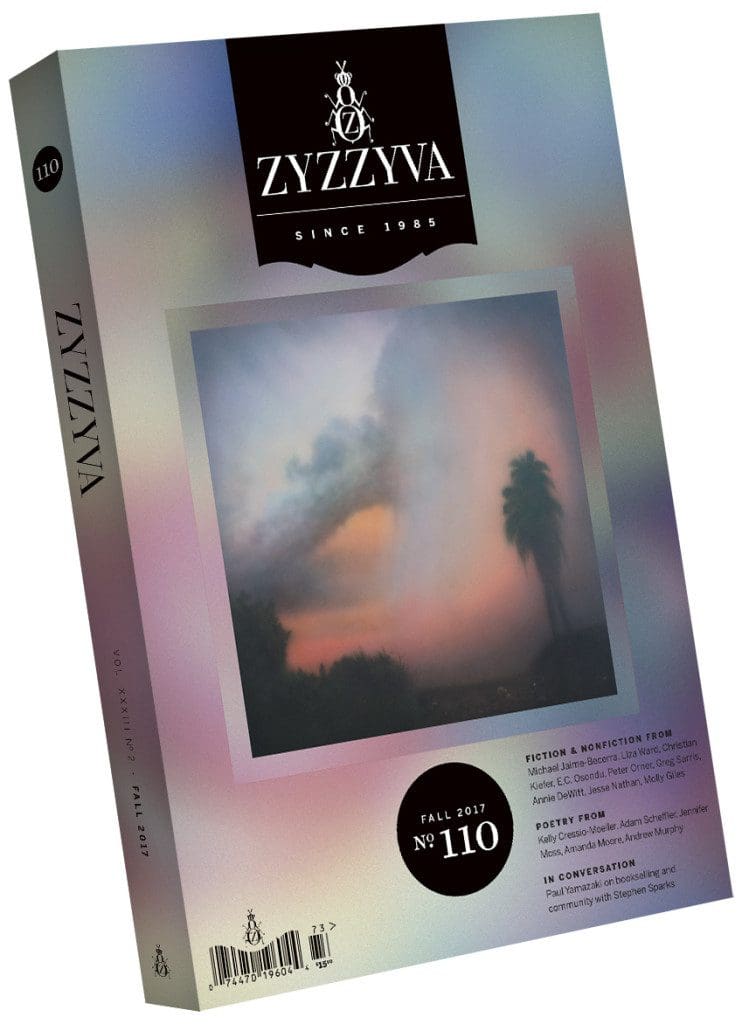 Paul Yamazaki made me want to be a bookseller. When I met Paul, I’d been working in bookstores for fifteen years, but it wasn’t until getting to know him and seeing just how established and comfortable he was with his place in the publishing ecosystem that I began to find a similar comfort myself. At the time, I was working as a manager and book buyer at Green Apple Books on Clement Street, and have since, at the beginning of 2017, become with my wife the owner of Point Reyes Books.  Paul has been at City Lights Bookstore for nearly […] 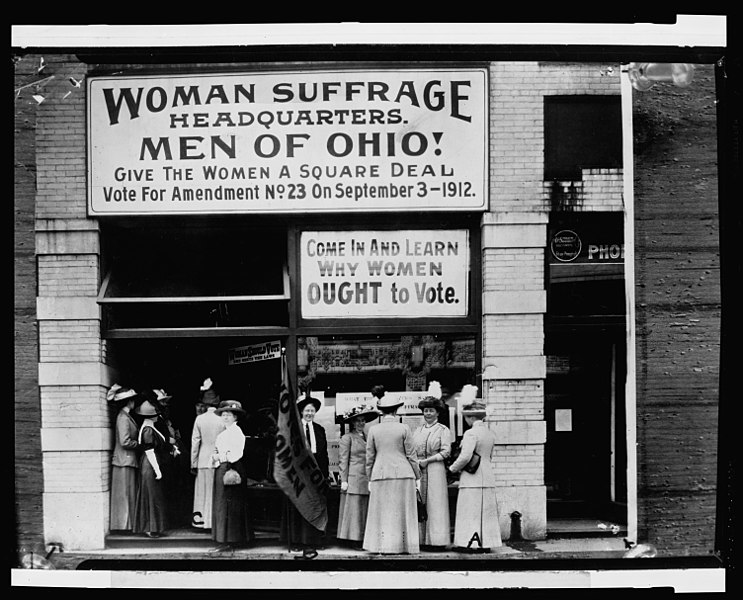 In 2004, when I was first old enough to cast a ballot in a presidential election, I lived in a small Vermont town, population 1,136. It was home to farmland, a cemetery, a snowmobile shop, a church, an elementary school, and a town hall that most days sat empty and unused. The leaky clapboard house my three roommates and I rented was shared with mice that ate through our cupboards and a badger who lodged in an unfinished back room. My roommate Margaret used to sunbathe on our lawn to the occasional honk of a passing car; we all enjoyed […] 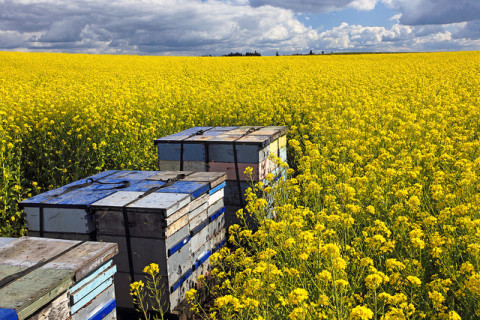