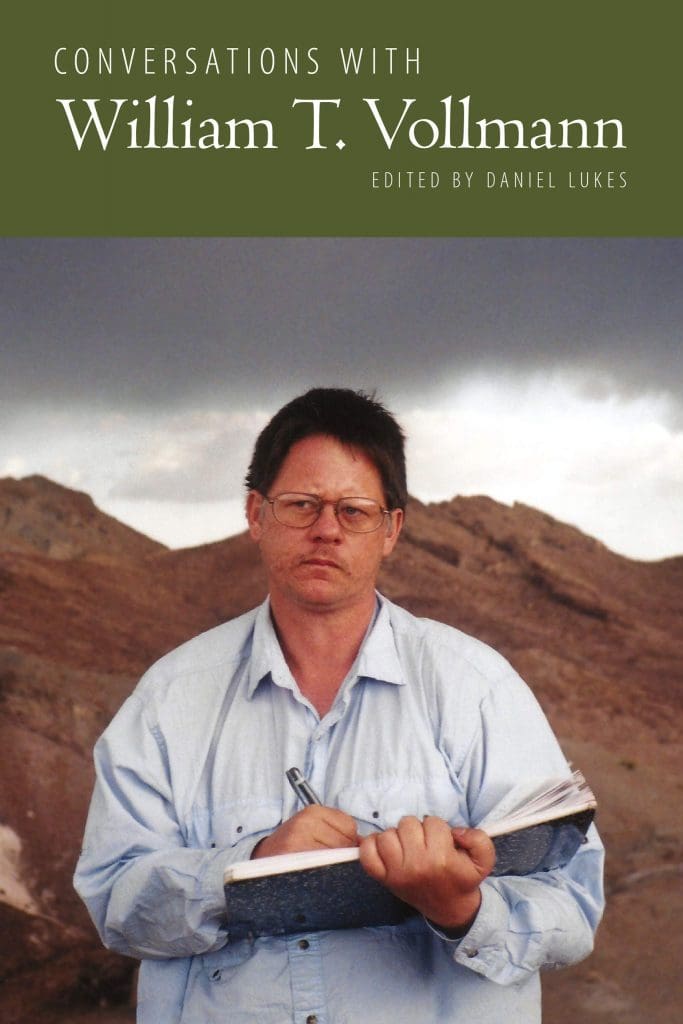 An interview is by definition a species of performance: by the subject, struggling for definition, or invasion; and by the interlocutor, finding his or her own path in a journalistic enterprise perilously akin to speed dating. Conversations with William T. Vollmann (252 pages; University of Mississippi Press), edited by Daniel Lukes as part of the publisher’s “Literary Conversations” series, fulfills both functions. The incorrigibly ambitious Vollmann is the author of myriad explorations into Western mythologies, European history and literary journalistic inquiries into the roots of violence and environmental dystopia. His latest novel, The Lucky Star, returns to the Tenderloin underbelly […]

William T. Vollmann’s Seven Dreams series traces the history of the colonization of North America, beginning in the ninth century and stretching into the twentieth, focusing on the bloody conflicts between the continent’s native inhabitants and its settlers. The fifth volume, The Dying Grass (Viking, 1,356 pages), chronicles the Nez Perce War of 1877, a series of skirmishes that took place over the course of several months, and more than 1,000 miles, between the eponymous Native American tribe and the United States military, and which resulted, predictably, in harsh sanctions and the relegation of the Nez Perces to a reservation. […]