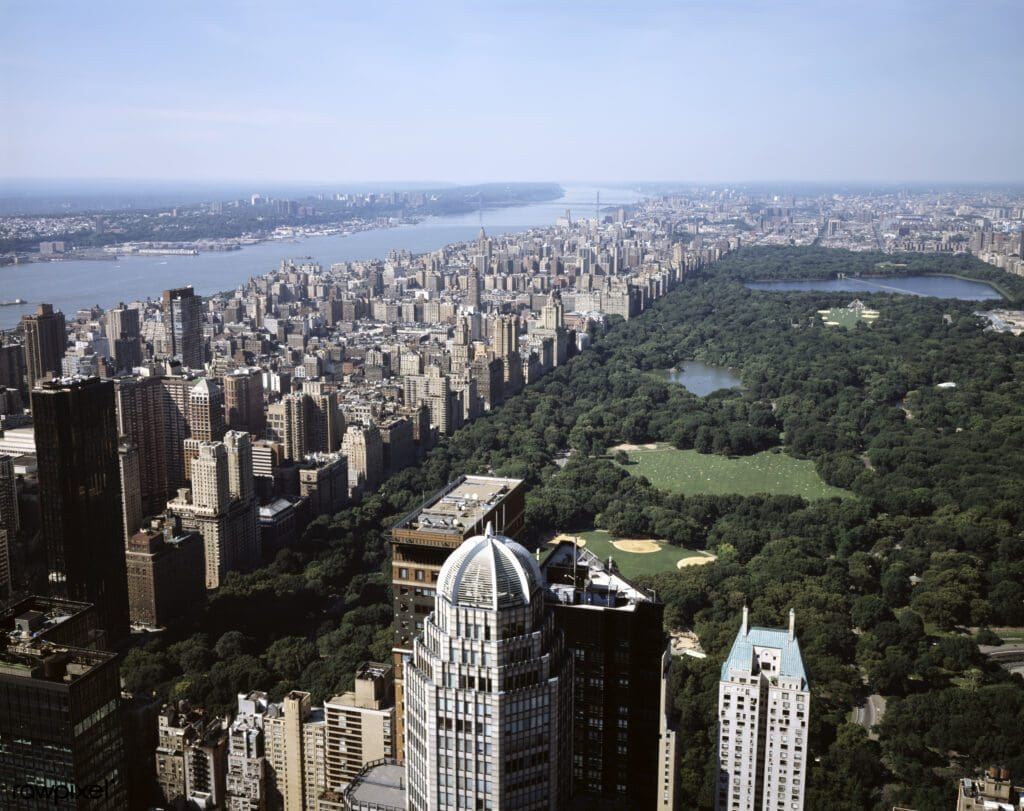 “You’re gonna get your ass kicked,” the greasy haired bully said. He said it every time I saw him, which was once or twice a week when I was coming back from therapy, or on my way back from school. I was 16 then. “Ass kicked,” he called out once I’d passed him on Columbus Avenue,

Tom Barbash, who lives in Marin County, is the author of the California Book Award-winning novel The Last Good Chance, (which among its many fine attributes is its portrayal of life as a reporter on a community newspaper) and the nonfiction best-seller On Top of the World: Cantor Fitzgerald, Howard Lutnick, and 9/11. His work has appeared in many publications, including McSweeney’s and Narrative, and he has written the best account ever of what LeBron James’ career as a pro bowler might have been.

The following is an excerpt from his story from the Spring 2011 issue of ZYZZYVA. It gracefully shows how love-loss is both comic and stomach-punching, an impossible situation we somehow endure and even come out of somewhat intact. He will be reading May 4 at the ZYZZYVA event at the Booksmith in  San Francisco.