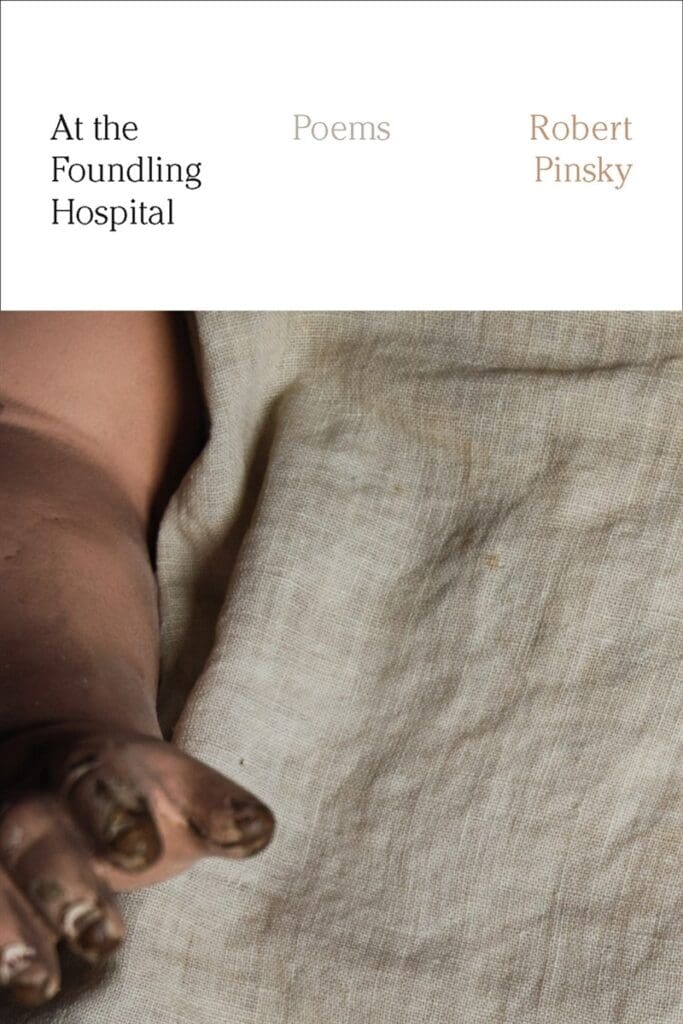 ZYZZYVA: In Thousands of Broadways: Dreams and Nightmares of the American Small Town (2009), you write fondly of your dad, a star basketball player, trophy in hand. Is there a game/sport you enjoy playing? Robert Pinsky: In high school I was not bad at the team sports, and as a Stegner Fellow at Stanford I was a standout in Sunday morning softball games, (Not saying much—as tiny a distinction as the Hemingway character’s boxing championship at Princeton.) For years I got great pleasure from tennis, but at some point, writing became the one theater for all my efforts of a […]