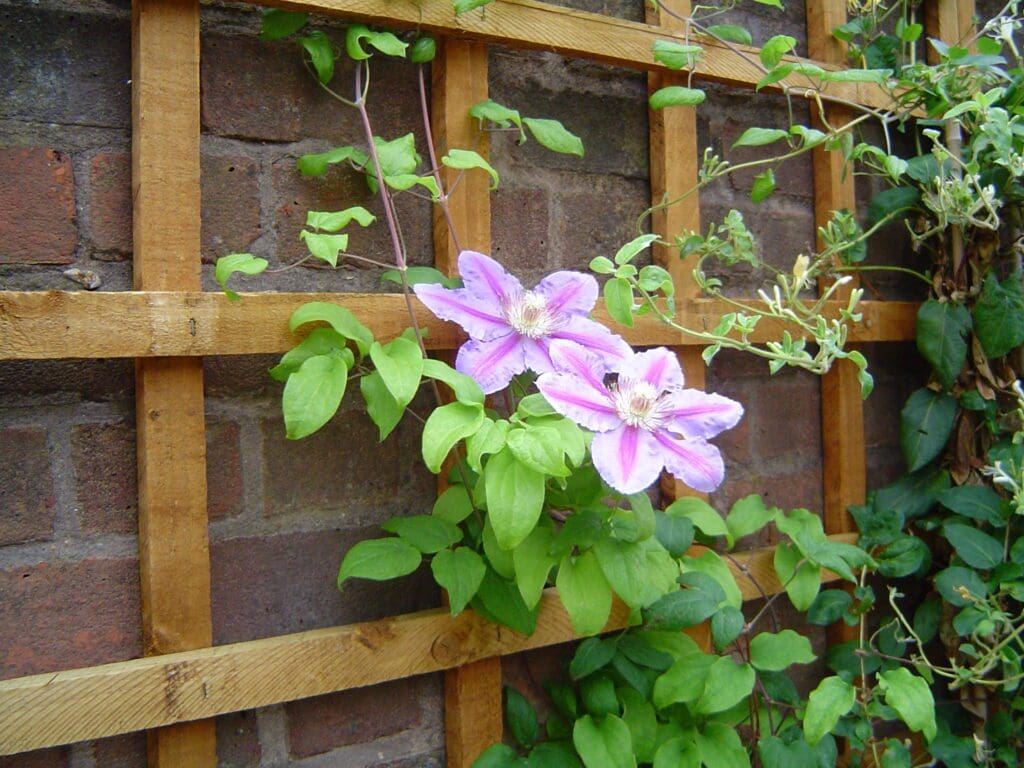 I’d started tending the ex’s plot. The lettuce and the garlic and the turnips. It wasn’t my idea, the apartment complex had a community garden, and of course I’d seen you out there but we didn’t have shit to say to each other. We met on the stairs after my guy left, and it was another few weeks before we spoke. I’d seen you around, though. Sometimes I’d catch you staring. Our eyes met, and you’d look away. You were an old man, living alone, always in the same greasy cardigan and the same burnt brown shoes, which was everything […] 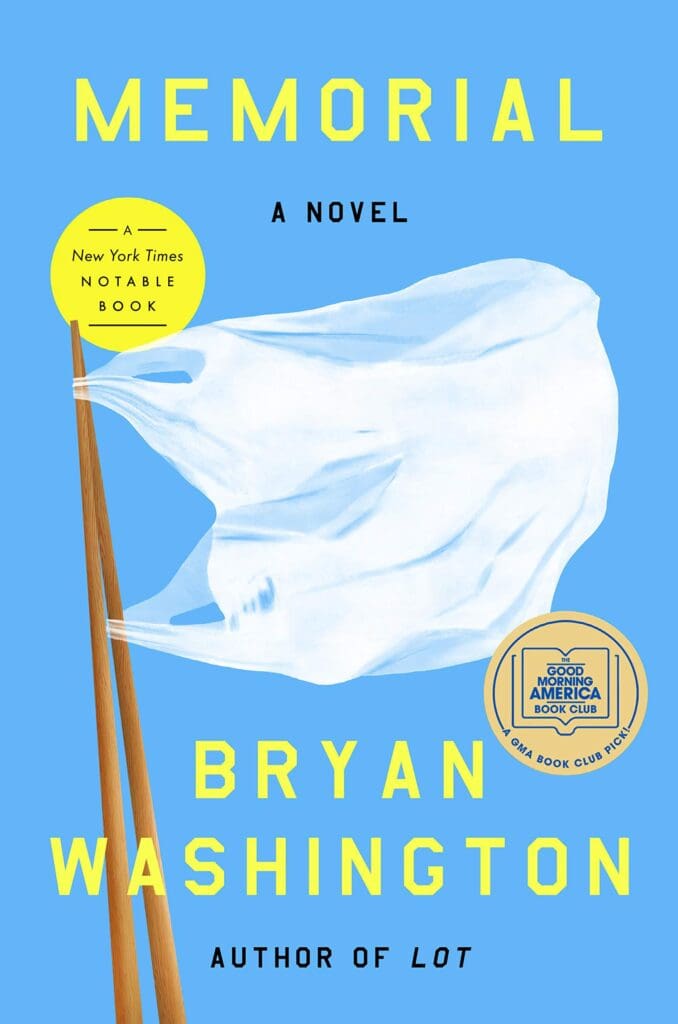 Memorial (320 pages; Riverhead Books) is author Bryan Washington’s first novel and currently in development as an television series from acclaimed production house A24. The book centers on the relationship between Mike and his partner, Benson, as the former departs for Osaka, Japan to locate his ailing father, leaving Benson behind to contend with Mike’s mother in their shared Houston apartment. Washington tells a tightly-woven story about a young, mixed-race, queer couple comprehending their febrile love in the oppressive contexts of a larger world. Washington, whose story “Community Plot” appeared in our 35th Anniversary Issue, spoke to ZYZZYVA about the […]