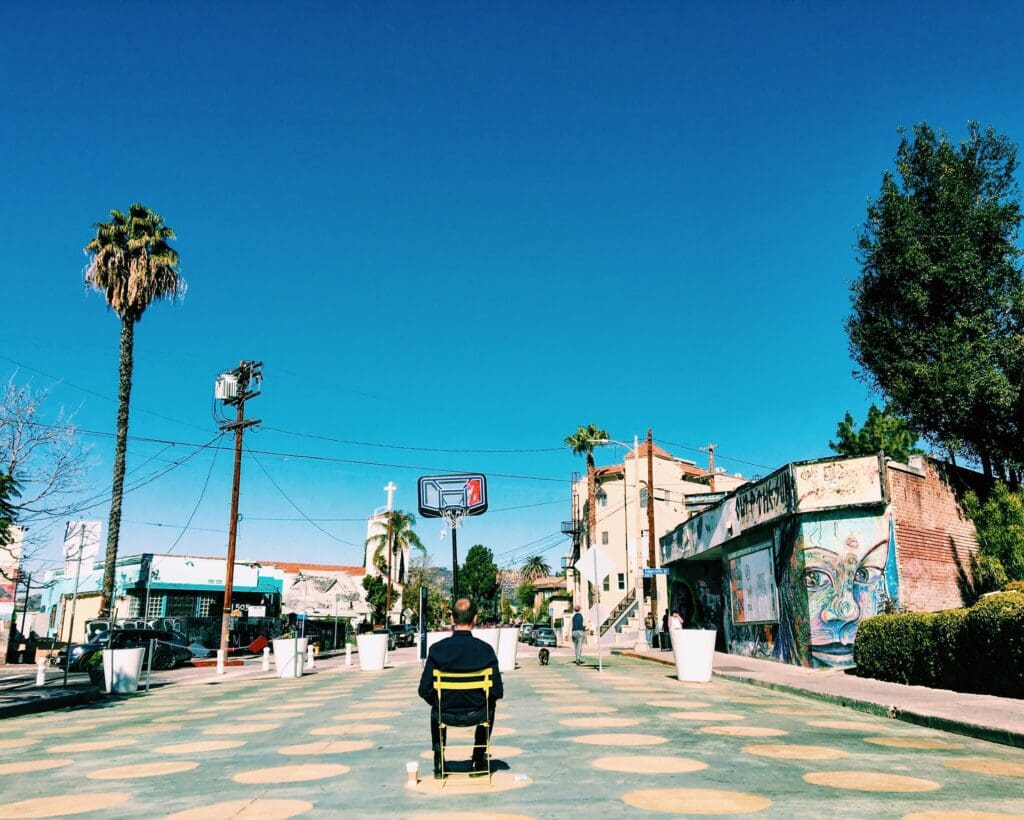 I live in Silver Lake, a part of Los Angeles that has been adjacent to working movie studios since Hollywood began. My house is on a parcel that was originally a farm that was failing until the owner learned he could rent his sway-back horse to Mack Sennett as a day player. The 1920s Spanish-style houses and the 1960s Neutra specimens were built for contract players, middle-class actors. What I mean to say is that the people here have always been hot. It’s sort of what we’re known for. I use that “we” as a recent immigrant, and to be […]