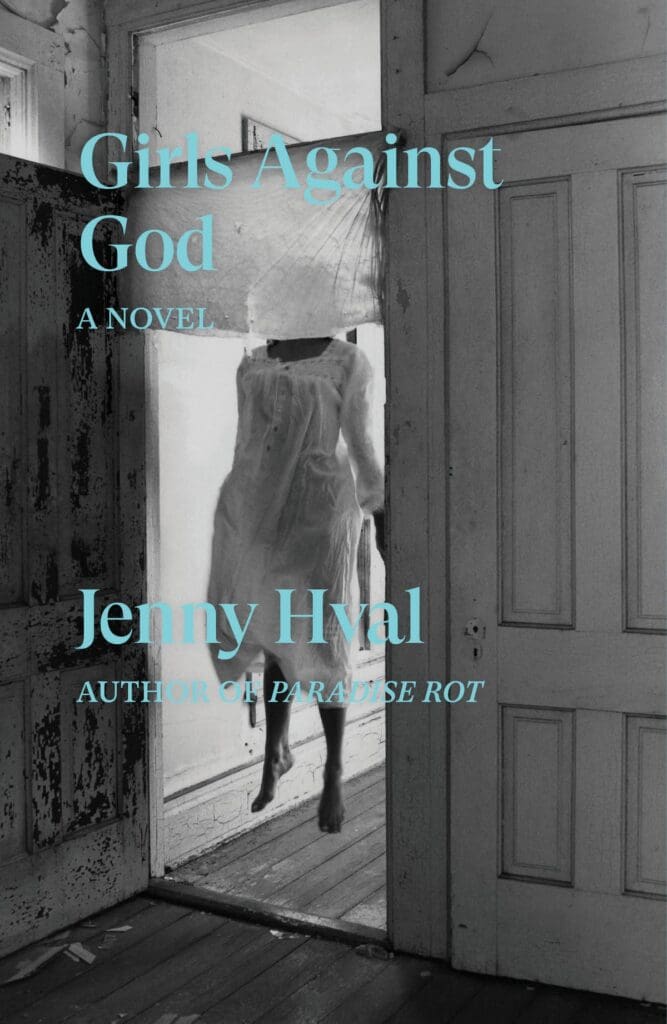 By the late ’80s in America, the term “heavy metal” conjured the image of bands who were as well known for their big hair and backstage antics as their music. It’s little wonder then that the Norwegian “black metal” scene felt like something new, with its shrieking vocals and monolithic riffs, and restoring some of the danger associated with the genre ever since Black Sabbath released their debut LP in 1970. The dark and sadistic imagery many of these bands conjured on their albums (sample song titles: “Necrolust” and “Deathcrush”) wasn’t simply for show, however, and by the late ’90s […]