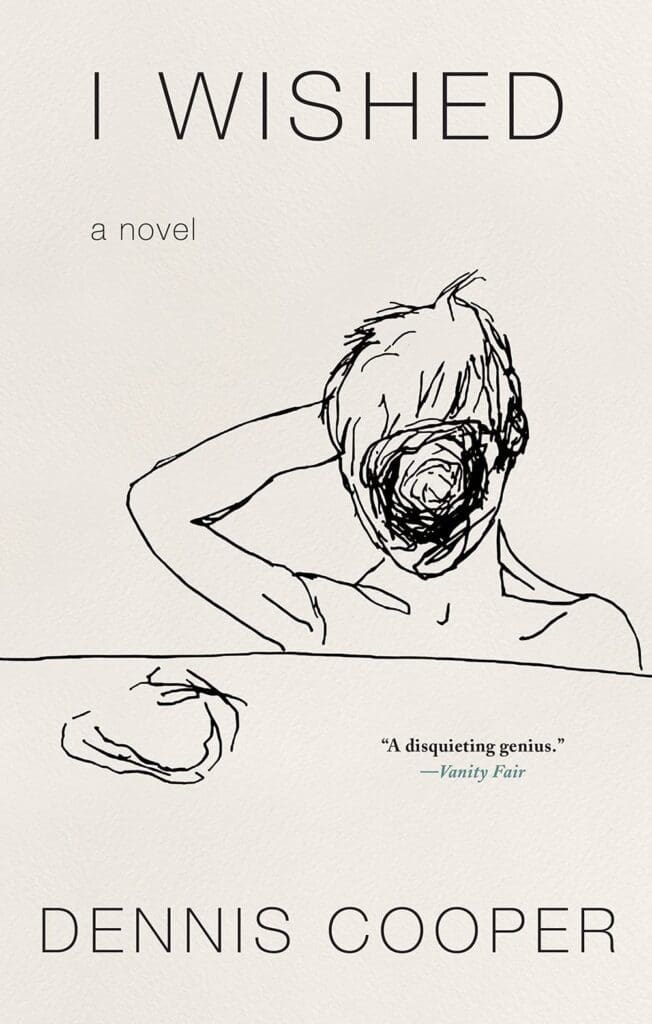 George Miles. To the average reader, it’s not a name that necessarily conjures associations; but for followers of underground literary icon Dennis Cooper, it’s a name that has loomed large since the publication of Cooper’s first novel, Closer, in 1989. That book marked the beginning of Cooper’s most enduring body of a work, a five-novel series collectively known as the George Miles Cycle. The novels form a loosely connected narrative that, by Cooper’s own admission, represent his attempts to process his relationship with Miles, an enigmatic young man suffering from mental illness and a general difficulty at articulating himself. Unbeknown […]