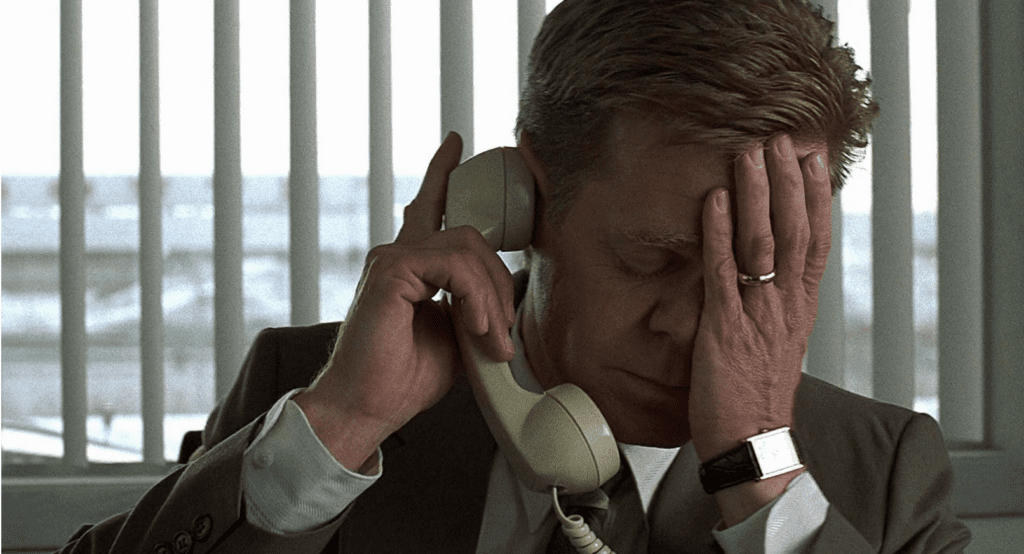 Joel and Ethan Coen’s 1996 film, Fargo, begins with the following statement: “This is a true story. The events depicted in this film took place in Minnesota in 1987. At the request of the survivors, the names have been changed. Out of respect for the dead, the rest has been told exactly as it occurred.” The statement was, of course, false. So far as we know, there was no desperate man, in Minnesota or anywhere in the Midwest, who hired two goons to kidnap his wife in the hopes of stealing the ransom money that would be paid by his