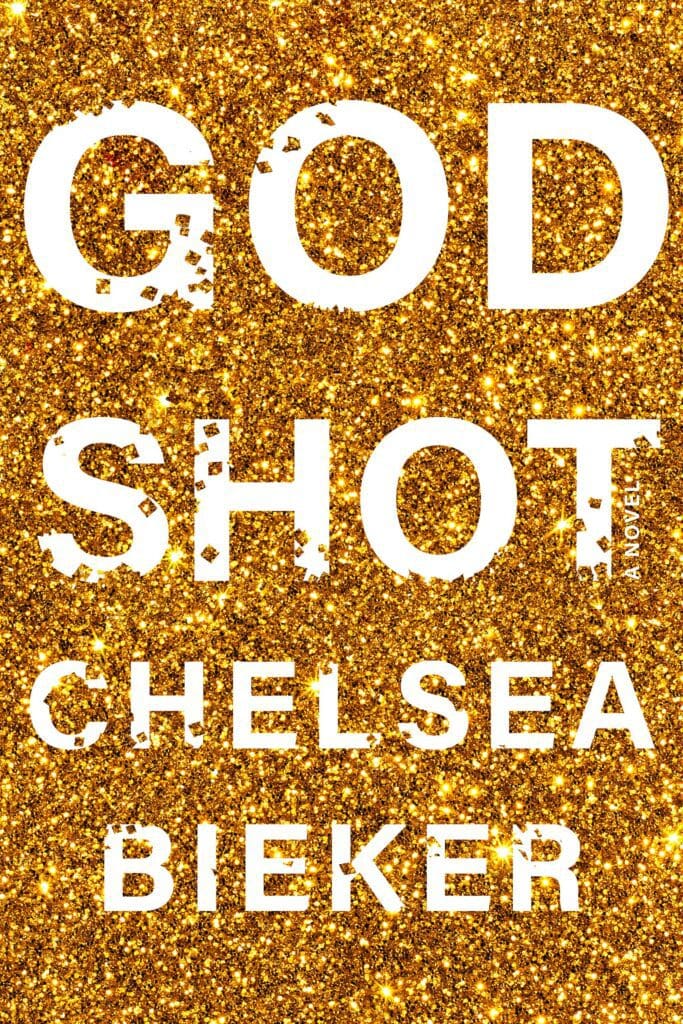 Prolonged periods of drought in recent years have resulted in a considerable diminishing of groundwater in the Central Valley of California, and temperatures are expected to rise by five or six degrees Fahrenheit in the region by the end of the century. It seems that, in less than a decade, the effects of climate change shifted from feared to felt. As corporations continue to aggressively resist responsibility, there is more pressure on the individual than ever to do their part. So what happens when a once-abundant, isolated agricultural community of roughly 1,000 people is drought-stricken and plagued with massive crop […]