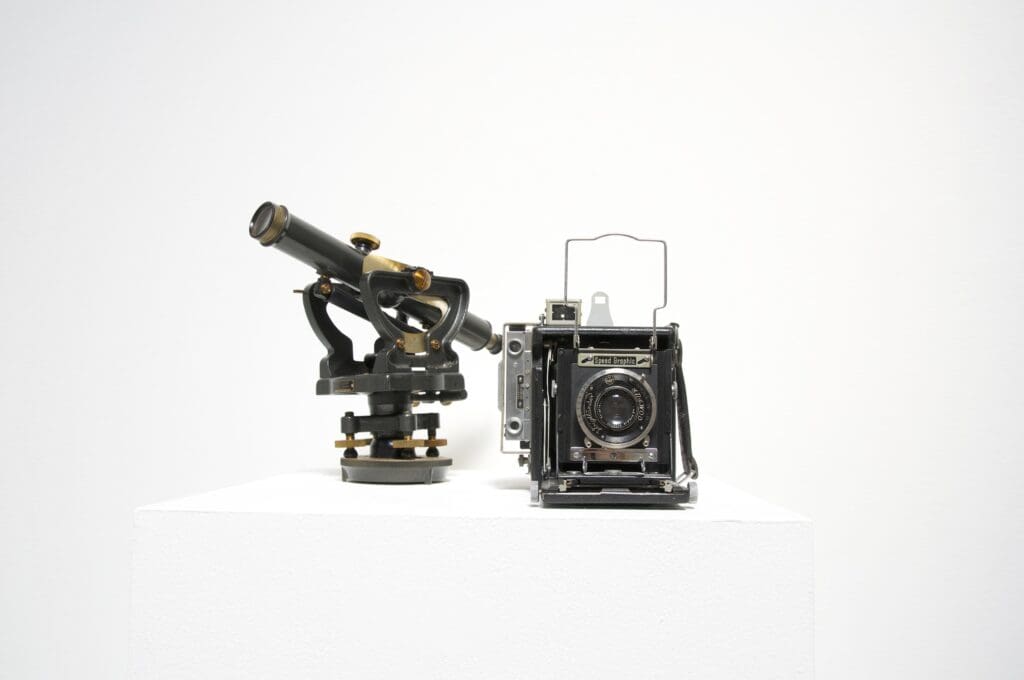 In 1979, science fiction critic Darko Suvin popularized the term “cognitive estrangement” in his book Metamorphoses of Science Fiction. According to Suvin, cognitive estrangement, as presented in science fiction texts, “presents aspects of the reader’s empirical reality ‘made strange’ through a new perspective.”[1] Through the recasting of the everyday as spectacle, readers and viewers of science fiction are able to recognize their own reality and, in theory, “gain a rational understanding of the social conditions of existence.” (One need only look at the 10,000% [2] sales increase of George Orwell’s 1984 after Donald Trump’s inauguration to see but one example […]