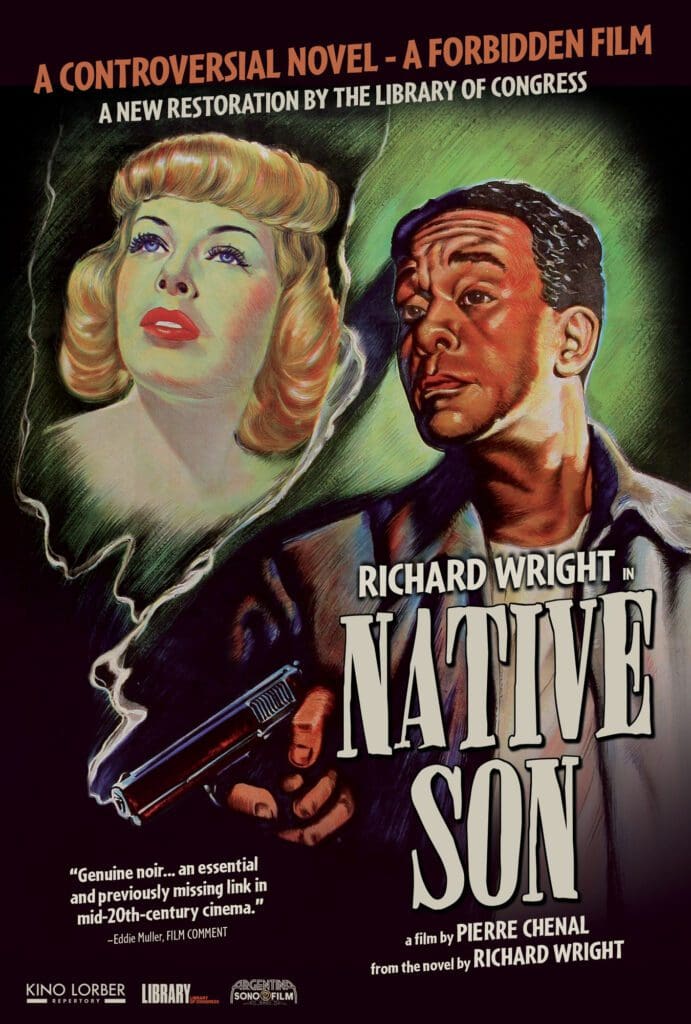 1951 Richard Wright is “Bigger Thomas” “I became convinced that if I did not write of Bigger as I saw and felt him, if I did not try to make him a living personality and at the same time a symbol of all the larger things I felt and saw in him, I’d be reacting as Bigger himself reacted: that is, I’d be acting out of fear if I let what I thought whites would say constrict and paralyze me…The writing of it turned into a way of living for me…I kept out of the story as much as possible, […]