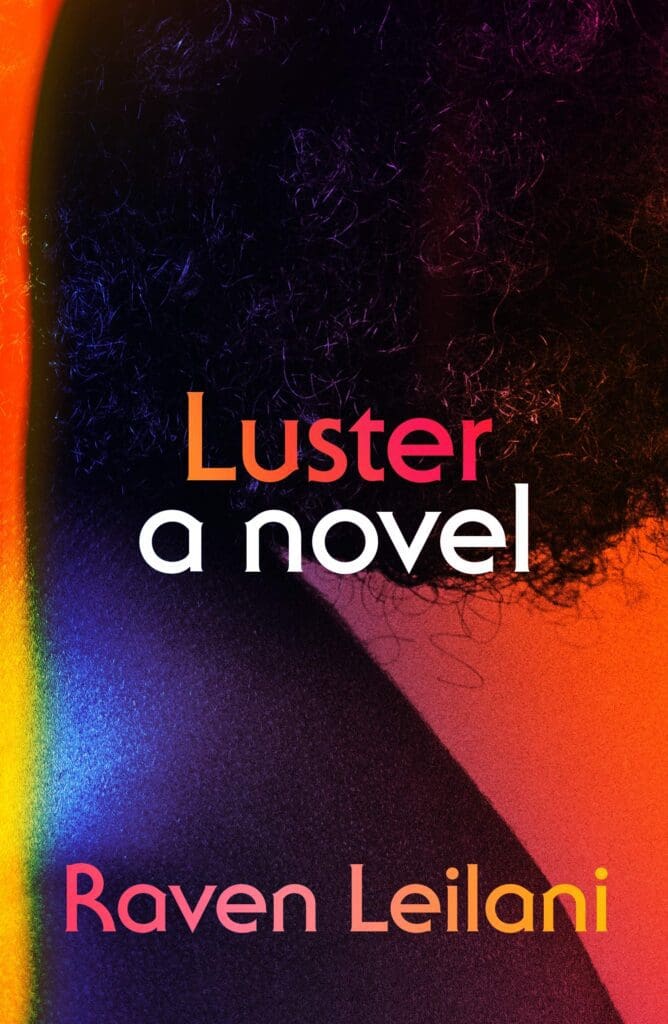 As the era of Philip Roth, Norman Mailer, and John Updike—sex-norm-subverting Baby Boomer writers—passes, something about the sexual rutting of white men grows tired. New scrutiny appears for their works; Updike’s late fiction, David Foster Wallace said, exemplified “the joyless and anomic self-indulgence of the Me Generation[’s] impassioned infidelities.” In response, a new wave of American authors are emerging to re-examine the Complicated White Man’s extramarital affair. Thirty-year-old Raven Leilani’s first novel, Luster (227 Pages; Farrar, Straus and Giroux), tells the story from the other side, as a young Black woman involves herself in the open marriage of an older […]