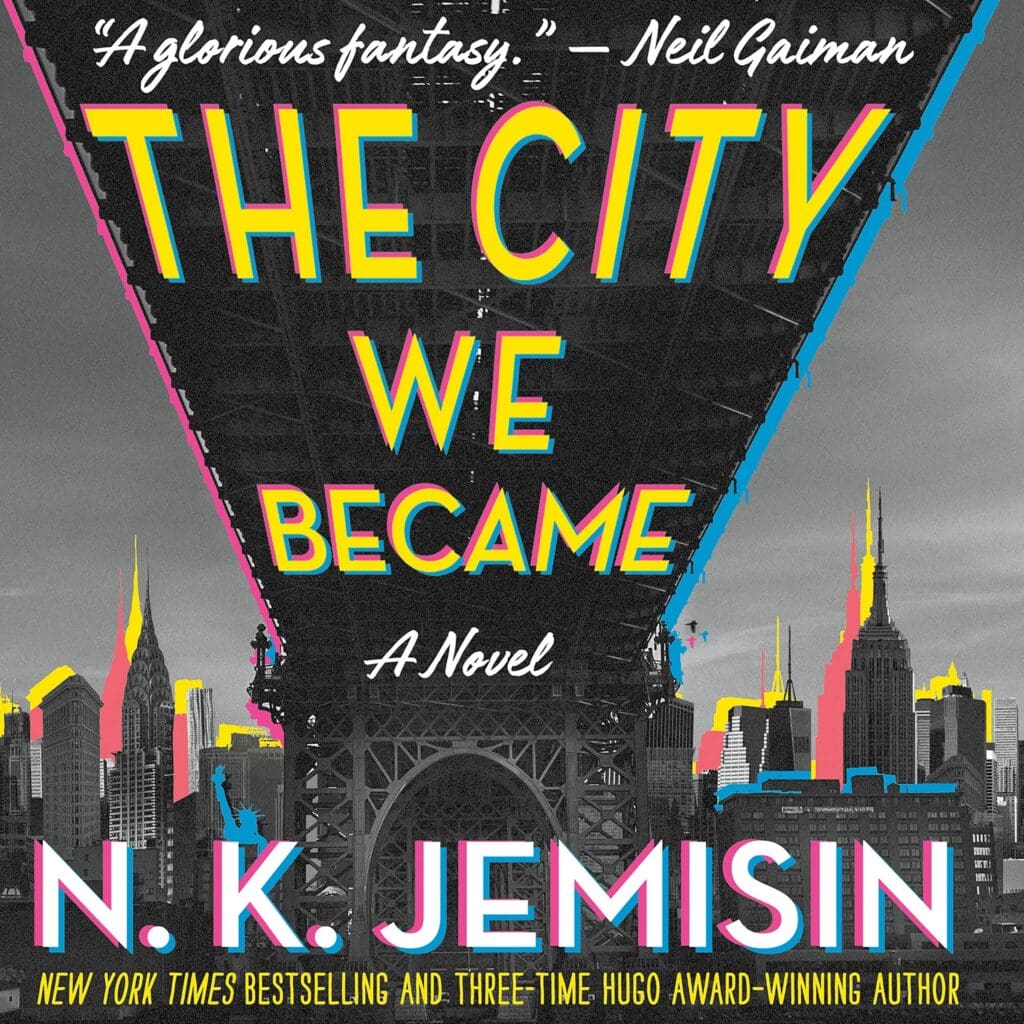 In the first pages of N.K. Jemisin’s  fantasy novel The City We Became, (437 pages; Orbit), the reader is thrown into the vertiginous action: New York City contorts as it literally comes alive, fighting off an interdimensional Enemy—at times a tentacled incarnation of Lovecraftian racism. Without a moment’s lull, Jemisen’s protagonists—cities and boroughs in the form of human avatars—grapple with an adversary wielding xenophobia and bent on destruction.  In this, the first book in Jemisen’s Great Cities trilogy, metropolises are born after developing enough cultural complexity and overlay to form their own three-dimensional personalities. But as they enter the world, “They […]