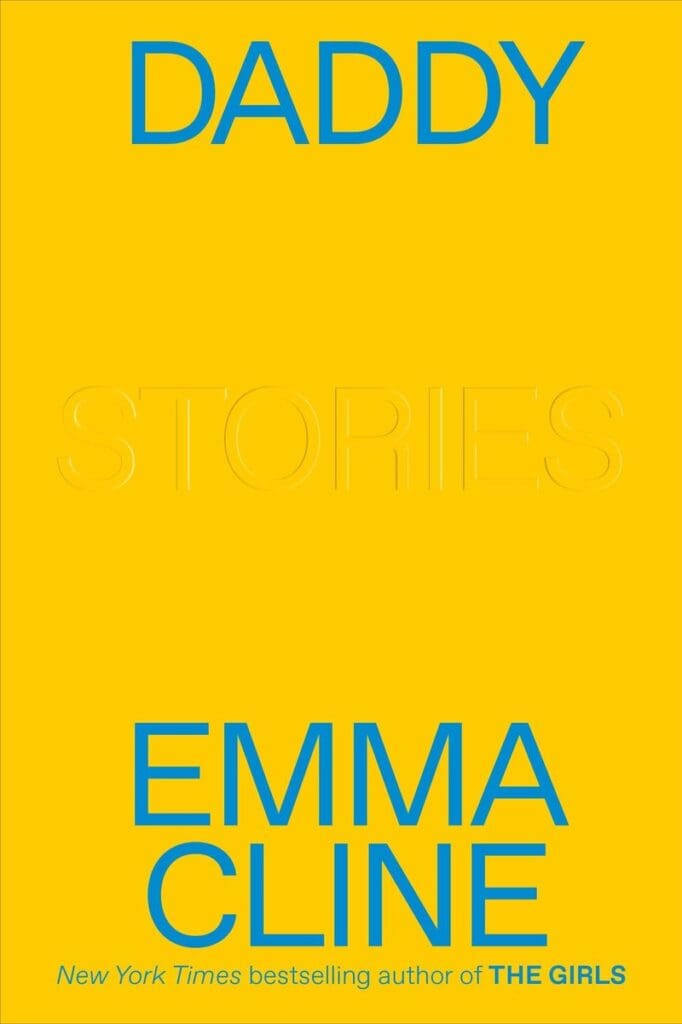 The coverage surrounding Emma Cline’s rise to literary fame has tended to focus on everything but her work—a seven-figure book deal with Random House, her young age, a copyright case involving an ex-boyfriend that was definitively shot down in court. But unfortunate as this is, the writing is what matters. Cline’s first novel, The Girls, transplanted the story of the Manson Family to late Sixties Northern California. While the Manson murders were a well-trod subject long before the book was published in 2016, Cline found a way to make the narrative feel compelling again by using it to tell a […]