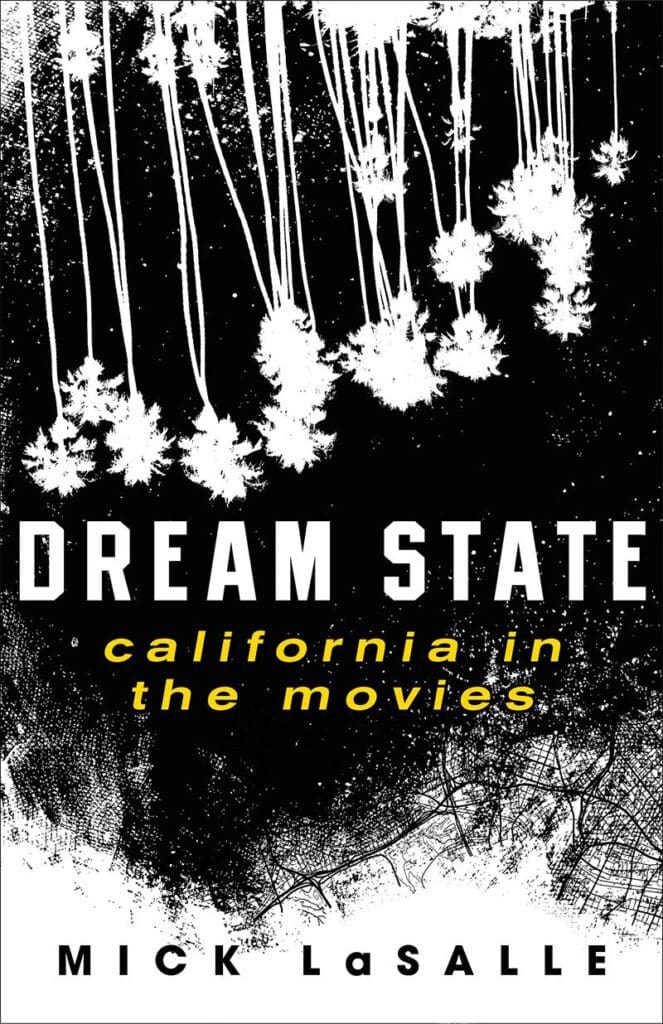 Local readers likely know Mick LaSalle as the longtime film critic for the San Francisco Chronicle, where he’s worked since 1985. What they may or may not know is that he’s also an accomplished author: we featured his short story “Fresh Kills” in Issue 108, and he has several books to his name, including Complicated Women: Sex and Power in Pre-Code Hollywood, about the actresses who rose to fame during that brief window of time before Hollywood censorship took hold; and The Beauty of the Real: What Hollywood Can Learn from Contemporary French Actresses. His latest book, Dream State: California in the […]