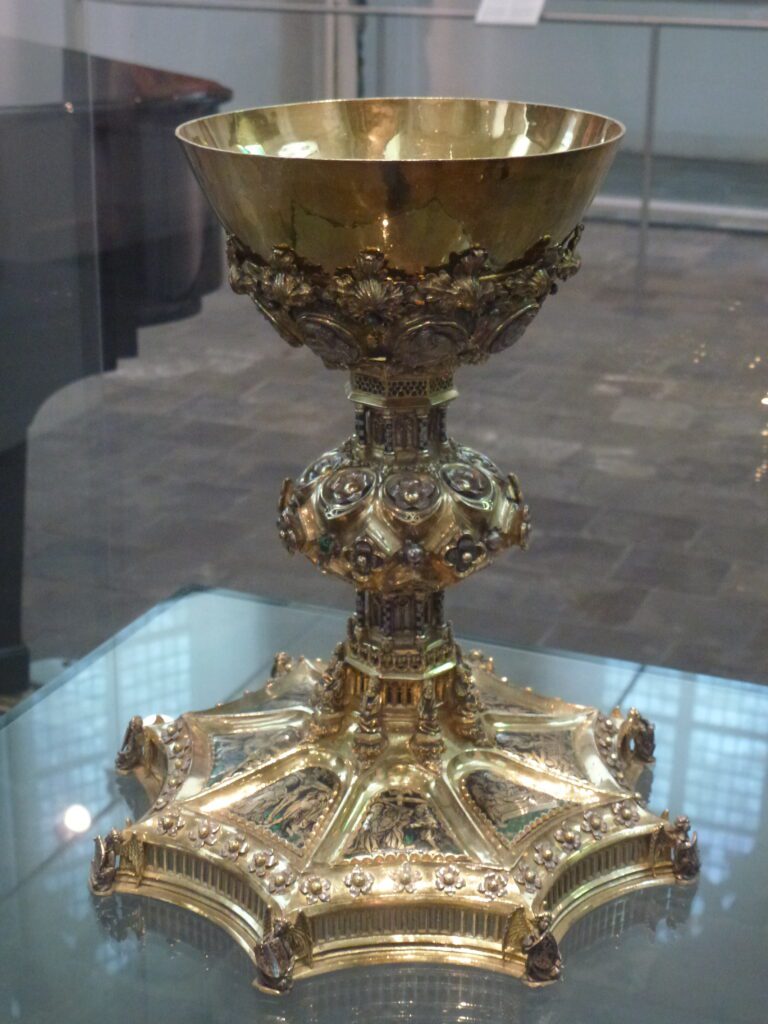 Ramiro will tell you himself he was just another slum kid from El Cartucho. He lived in a one-room apartment with his mother and another family of seven who let them take up a corner. They’d come from Pereira with Ramiro’s father when Ramiro was just beginning to walk, but his father got stabbed beneath

Issue No. 104 continues our 30th anniversary celebration with a portfolio of art by the late, great artist Jay DeFeo, a new story by best-selling author Glen David Gold (his first piece of fiction in more than five years), and much more, including: April Ayers Lawson’s “Vulnerability”: The married artist comes to New York to visit two interested men, unclear about her intentions. Anthony Marra’s “The Last Words of Benito Picone”: A Buick sends him high above Market Street, and he lands in the everlasting company of a Soviet émigré and a young addict. Patricia Engel’s “Ramiro”: Are there second chances for a […]